Artificial Intelligence tools are helping make videos already. See the Top 5 AI tools in Video Production. You might be using them right now! As a 20-year veteran editor, colorist, and animator in the world of video production, I have seen firsthand how technology has transformed the industry.

From the transition to digital cameras and editing software to the current trend of using Artificial Intelligence tools for video editing and production, it's been an exciting journey to witness.

There's currently a ton of buzz around AI tools in general, like Chat GPT, and lately, the new AI products seem to be accelerating, with new tools coming out every week.

In the past, film editing was a laborious process that required a lot of time and technical know-how. Filmmakers and editors had to manually cut and splice footage together, often working with physical tapes and a non-linear editing system. This process was not only time-consuming, but it also required a great deal of precision and attention to detail.

However, the advent of digital technology and software programs like Final Cut Pro and Adobe Premiere Pro has revolutionized the way we approach video editing. These programs allow for faster and more efficient editing, with a range of features that make it easier for editors to craft the perfect final product.

But even with these advances, video editing can still be a tedious and time-consuming task. That's where AI tools for video editing and production come in. These tools use artificial intelligence and machine learning algorithms to analyze and optimize video footage, making the editing process faster and more efficient.

One example of an AI tool for video editing is Adobe's Sensei. This tool uses artificial intelligence to analyze footage and automatically select the best shots, saving editors time and effort. It can also automatically color correct and stabilize footage, as well as detect and track objects in a scene.

In Adobe After Effects, Sensei enables content-aware fill, which helps you remove unwanted objects from video . . . seamlessly and automatically.

In Adobe Audition and Premiere Pro, Sensei will automatically "remix" music tracks to fit the length of your timeline, and automatically duck music to get quieter when a subject is speaking.

Additionally in Premiere Pro, the "Morph Cut" transition uses a combination of face tracking and frame interpolation to create a seamless transition from one clip to another. And Color Match uses a machine learning algorithm to quickly create a matching color palette between two clips.

These are just a few of examples of how Adobe Sensei is revolutionizing video editing and production, helping editors work faster and smarter.

This tool uses machine learning to analyze footage and identify the best shots, as well as color correction and stabilize the footage. It can even automatically generate a rough cut of a video, saving editors even more time and effort.

Face Refinement is a particularly useful tool in DaVinci Resolve. It uses a combination of facial recognition and frame interpolation to automatically smooth out skin tones, reducing the need for tedious manual retouching.

Auto Color is a great tool for quickly matching a clip's color palette to a project-wide look, and Auto Reframe makes it easy to reframe a shot for a specific aspect ratio.

Optical Flow Speed Warp is a great tool for creating a slow-motion effect without sacrificing image quality. It uses AI to analyze a clip's motion information, and automatically generate a smooth slow-motion effect. 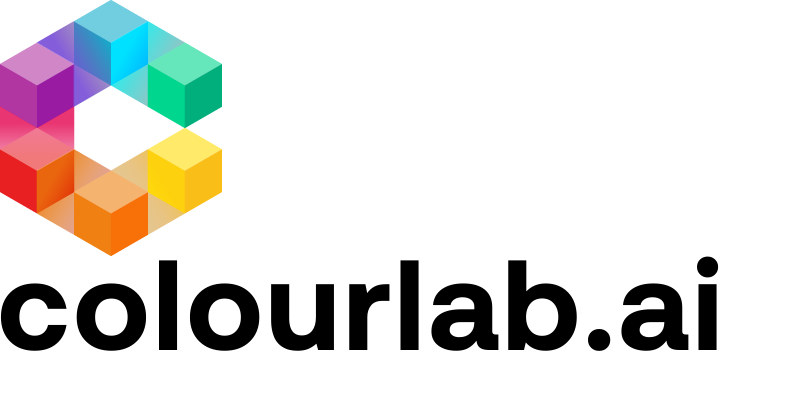 ColourLab AI from Color Intelligence is a great AI tool for color grading. It uses a combination of machine learning and a set of pre-trained models to automatically adjust a video's colors and tones, giving it a unique and professional look.

Smart Match is a feature of ColourLab that enables editors to quickly and accurately match the color palette between two clips.

Timeline Intelligence is a tool that uses AI to automatically organize a timeline and make recommendations based on the footage.

Advanced Camera Matching is a tool for quickly matching a clip's color palette to a shot from a different camera.

There are also AI tools that can assist with post-production tasks such as compositing and visual effects. 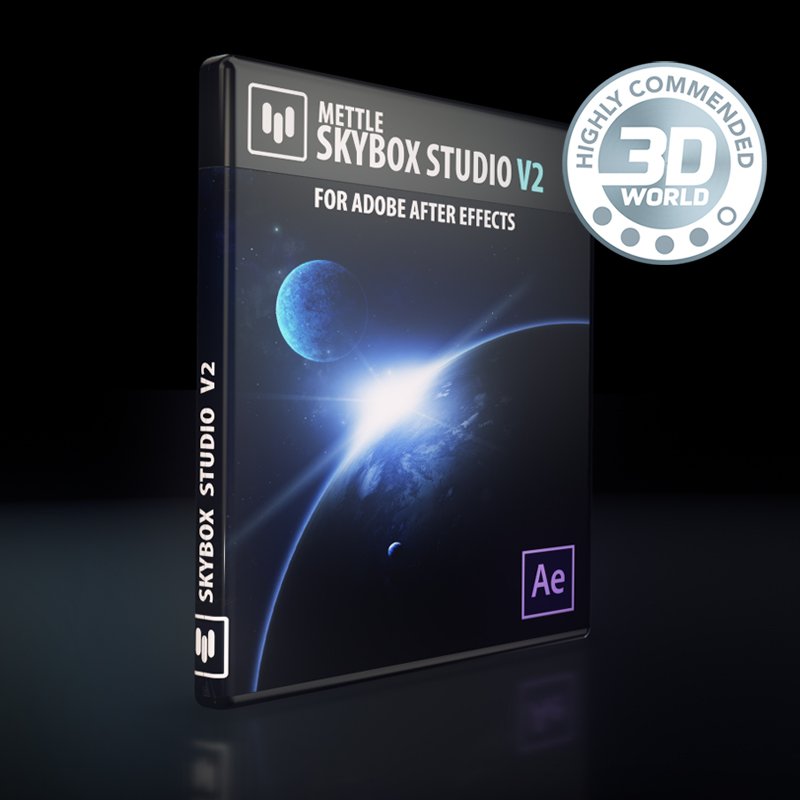 It can also generate a "smart key" to quickly and accurately remove a subject from a background.

Descript is an all-in-one video & audio editing tool geared toward non-professionals. It offers automatic transcription of voice with the added cool feature of editing your audio and video right from the word-processor interface like you're editing a text document.

The amazing feature included in Descript is "Overdub", which uses a deep learning algorithm to automatically generate a realistic voice-over from a text script based on your voice or your voiceover artist.

What Does The Rise of AI Tools For Video Editing and Production Mean?

For one, it has the potential to make the process of creating videos faster and more efficient.

This could be especially beneficial for small production companies and independent filmmakers who may not have the resources for a large crew or extensive post-production work.

However, it's important to note that AI tools are not meant to replace human editors and filmmakers. Rather, they are meant to assist and enhance the creative process.

AI tools can help save time and effort on technical tasks, allowing filmmakers to focus on the creative aspects of their work.

It's also worth considering the potential ethical implications of using AI in video production.

There are concerns that AI could lead to job loss in the industry, as certain tasks may be automated. However, it's important to remember that AI tools are meant to assist and augment the work of human editors and filmmakers, not replace them entirely.

The rise of AI tools for video editing and production is an exciting development in the industry.

While it's important to consider the potential ethical implications, these tools have the potential to make the process of creating videos faster and more efficient, allowing filmmakers and editors to focus on the creative aspects of their work.

No. AI tools are meant to assist and enhance the creative process, not replace it entirely.

Are there potential ethical implications for using AI in video production?

Yes, there are concerns that AI could lead to job loss in the industry as certain tasks may be automated.

Does using AI tools make the process of creating a video faster and more efficient?

Yes, AI can help save time and effort on technical tasks, allowing filmmakers to focus on the creative aspects of their work. It can also assist with post-production tasks such as compositing and visual effects.

No, many AI tools are geared toward non-professional video creators. For example, Descript is a great all-in-one tool that allows users to easily transcribe audio and edit a video right from a word processor.

What are some examples of AI tools for video editing?

Mettle Skybox Studio is a great tool that uses AI to analyze footage and automatically generate 3D environments and special effects, while Descript offers a cool “Overdub” feature that uses a deep learning algorithm to generate a realistic voice-over from a text script.

What is AI / Artificial Intelligence?

AI is a branch of computer science that focuses on creating intelligent machines and systems capable of performing tasks that would typically require a human or a team of humans. AI systems use algorithms and data processing to analyze large amounts of information, learn from it, and make decisions autonomously.

In the context of video editing, AI tools can be used to automate a variety of tasks, from basic color grading and effects to more complex tasks such as object tracking.

What is Machine Learning?

Machine learning is a type of AI that focuses on giving machines the ability to learn from data without being explicitly programmed. It involves algorithms that can detect patterns, classify data, and make predictions based on a given set of input variables.

In video production, machine learning can be used to automate tasks such as object recognition and tracking or facial recognition.

What is Premiere Pro?

What is Adobe Audition?

My History with Final Cut Pro